Was DATA to blame in the recent Boeing 737 MAX crash? 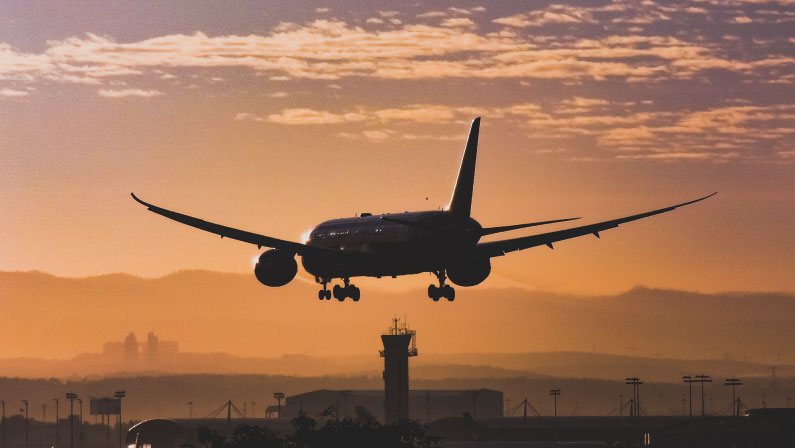 Five (5) Tips I have learnt from the crash

I first condole with families and friends of those who lost their lives during the recent plane crash involving an Ethiopian Airline Boeing 737 MAX.
As a strategy enthusiast and data scientist, I have closely followed the proceedings from the aviation experts even as they investigate and analyze information and do the final report. What has fascinated me is the heavy reliance of data in these investigations which has triggered my aspiration to write this brief blog article.

Have you noted that the whole focus (Singularity) in the current investigations lies on the data available in the Black Box and satellite data logs before the plane lost the radar connection? There were all possibilities to infer the cause of the crash but aviation experts do not use any gut feeling to make such conclusions. Reliance on tangible evidence must be established through available data.
This demonstrates the value of data in any business case.

Business Context: How does your organization rely on data as the singularity of evidence in decision making? How do you drive a Data-driven and evidence-based culture? Are your Business leaders and managers Data-Driven?

The language of KPIs (Key Performance Indicators) is not new in most boardrooms. In aviation, the Vertical Speed (Rate of Climb or Descend) is one major KPI that pilots rely upon during take-off and landing. This guide the pilot to know the controllable thresholds of the plane.
You may be aware of the common Leading and Lagging KPIs commonly used in strategy execution. It’s the basis upon which Business Leaders evaluate and track the success of their enterprises. The main challenge is whether these KPIs are contextual and relevant to guiding the organization towards exceptional performance or transformational growth.
Business Context: Are you measuring the right things? Are your KPIs relational (Cause-Effect) to provide a definitive basis of strategy evaluation?

From the information available publicly, Boeing 737 MAX is perceived to have experienced many vertical variations before the crash. This may have triggered the plane new Automation feature (MCAS). Sensors fixed at the nose of the plane continually transmits data to the plane wings based on the vertical speed variations.
The pilot relies on this to know when to take charge of the aircraft from the automatic mode to human-controlled mode. There could be speculations whether the pilot had a window to take immediate control of the aircraft if any of the automated systems failed.

Business Context: As much as many organizations are embracing heavy automation of their business (I am a tech enthusiast myself), there is still room for Human-Led controls which must be maintained.

The aircraft single source of truth “THE BLACK BOX” has been flown to France for expert investigations and analysis of data in efforts to establish the situation of the aircraft before the crash. The Black Box is one major unique device that is heavily guarded to protect the information therein.
Business Context: Does your organization have a Data Governance Framework?

The impact of the crash to Boeing Corporation business performance is currently estimated to be USD 26 Billion within just one week of her aircraft crash. China was among the first countries to ground all her Boeing flights pending the safety investigations around the new aircraft design features majorly on fuel efficiency. Many other states followed suite and subsequently Boeing Corporation have grounded all her Boeing 737 MAX aircraft globally.
Boeing corporation is said to have undertaken major innovation on the 737 aircraft model especially leveraging it’s efficiency in fuel consumption. It is paramount for organizations to explore strategic risks while choosing which strategic option to undertake.
Business Context: The risk impact of your strategy is paramount while evaluating the strategic option to execute.